We have converted two new Dacia Sandero cars to electric vehicle. The first one – already driven more then 13000 km – is a high range family car that was built to prove that electric cars for medium distances (200-400 km) are already possible. The second is a cheaper version suitable for series conversion and still with a range of 120-180 km and top speed of 130 km/h. Till 2016 four Sanderos have been converted to EV. 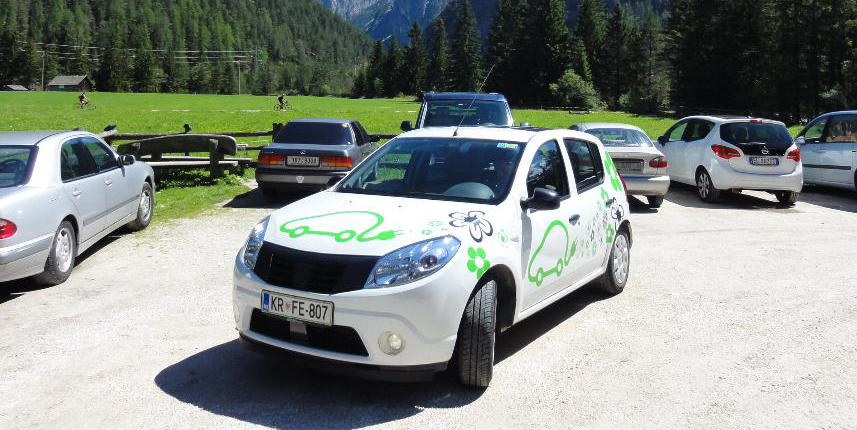