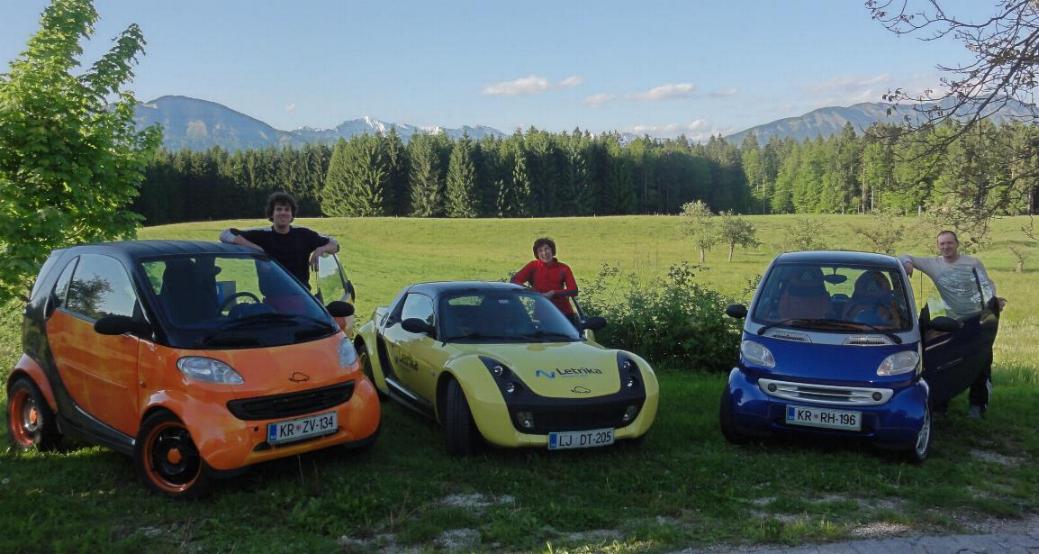 Later versions of Smart have top speed 125 km/h and a bit better range. Till now 13 Smart Fortwo and 4 Roadsters  have been converted, two Fortwo fitted with larger battery to achieve range of 250/330 km. 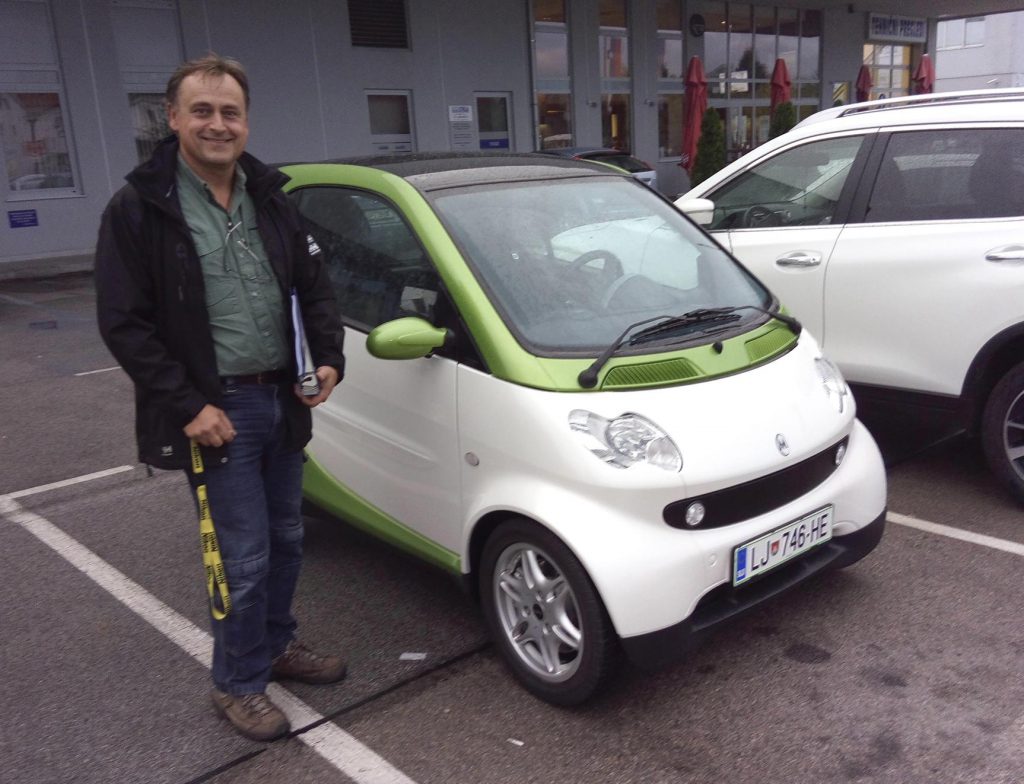 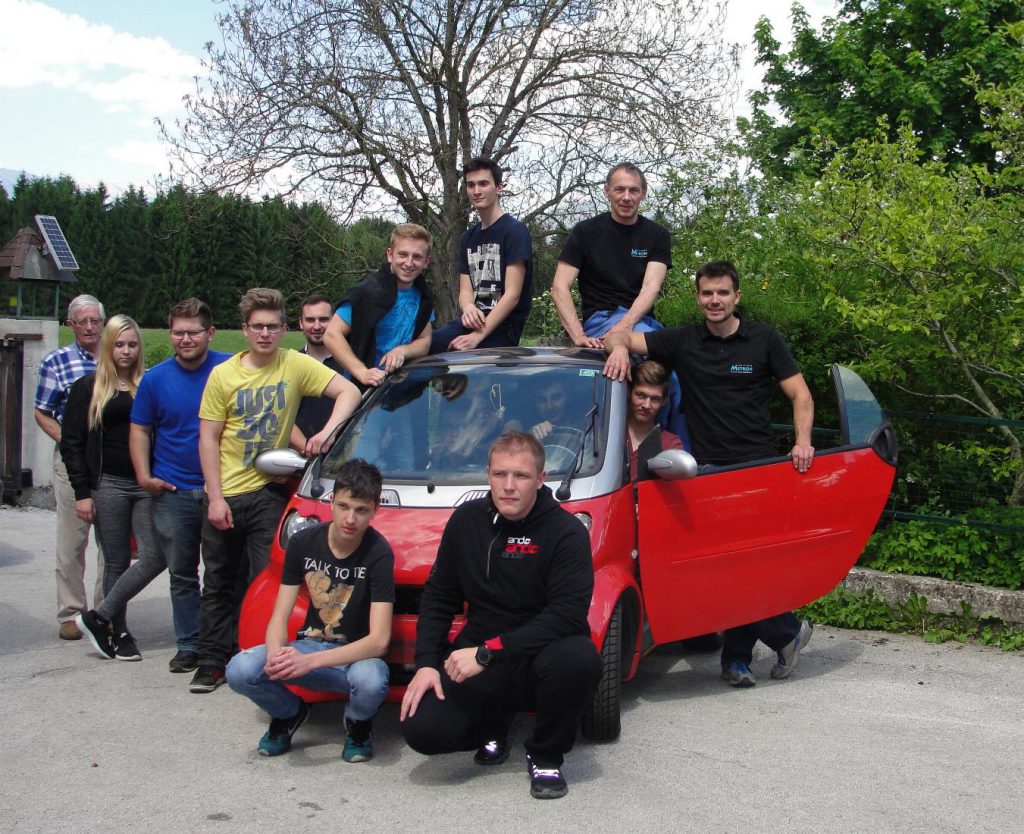 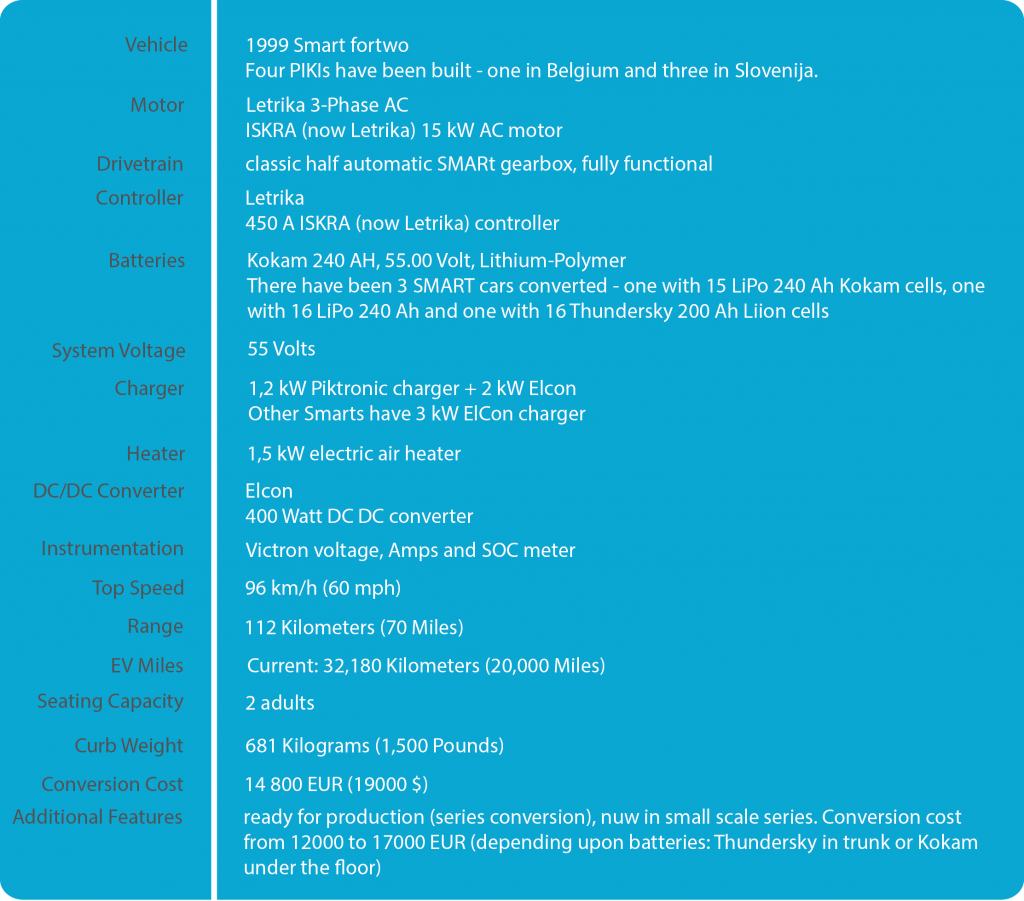 Piki 1 has a new owner (it has been sold) that lives in Pisece (near Krsko, Slovenia). The new owner is also quite well known in the solar industry as an inventor and manufacturer of the state of the art high accuracy sensory solar tracker controllers FUSIONSEEKER

Piki project has been stopped in Belgium (homologation was not possible because there was no law about it), but it continues in small scale in Slovenija where new Piki’s are under construction (13 pcs built till June 2017)

Piki in Mahle-Letrika, where authors of its powertrain have set up the software to fit SMART.

Piki 1 did over 300 km driving streets of Brussels in 7 days. Piki 2 did more then 100 km with the average “consumption” of 100 Wh/km. Company  Isolants Hallet has a 30 kW PV powerplant on the roof to charge electric cars