Other electric cars we made or helped at development are:

First Smart Roadster was converted to “Superpiki” in 2011 for testing purposes for Chinese company Yuneec. It is high tech with special solar cells on trunk lid and fast charging. Since 2011 3 Superpiki’s have been built, one of a new and much more powerfull generation “Powerpiki” is under construction (Oct 2016). Powerpiki is supposed to be affered at German and Austrian market as well. 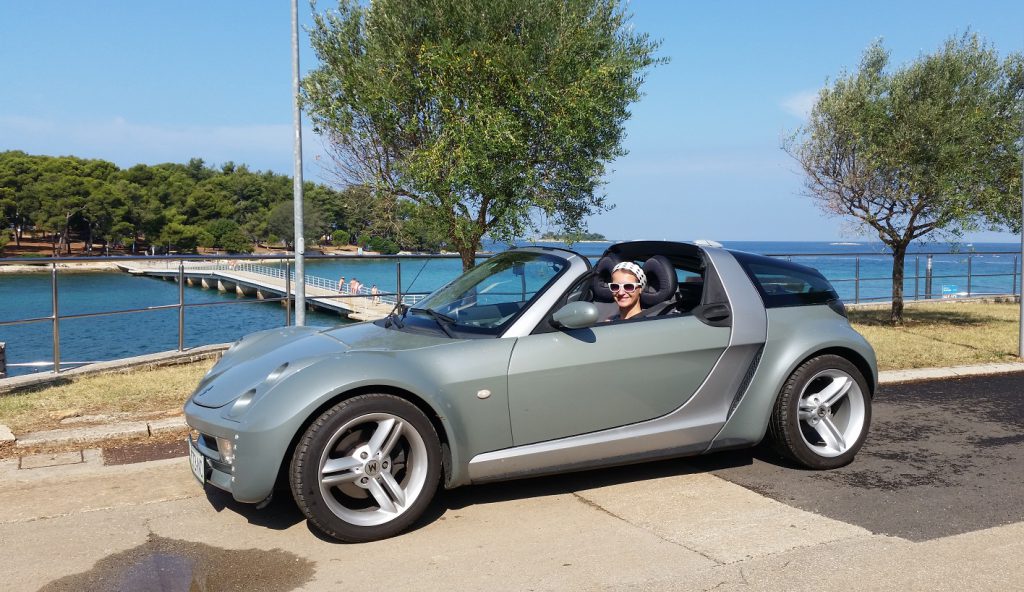 We offer conversion of Roadster from 16800 to 30000 € depending upon equipment and range (including homologation in Slovenija). 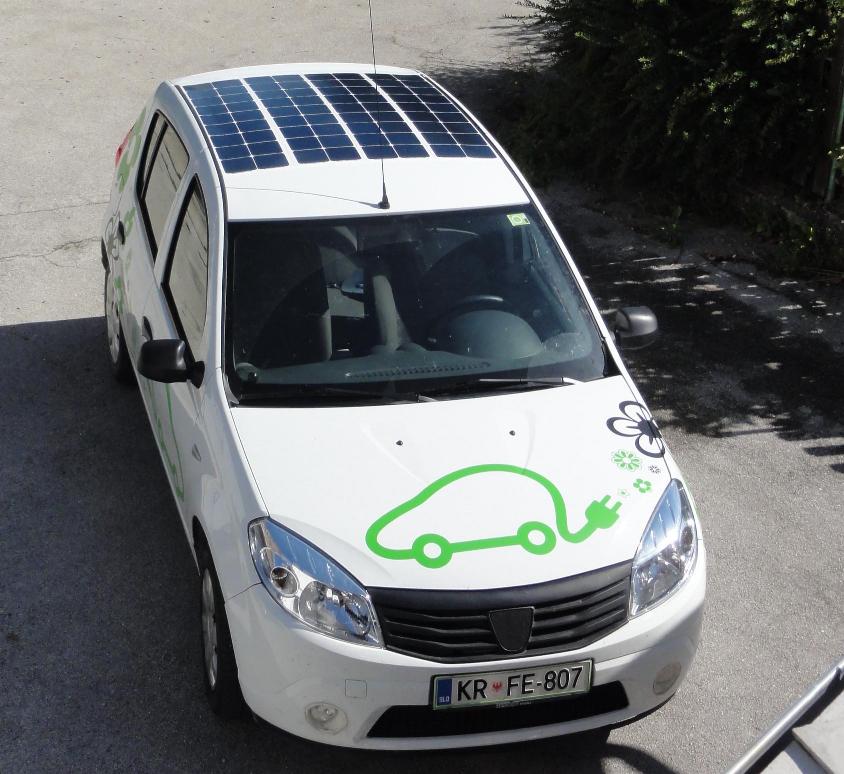 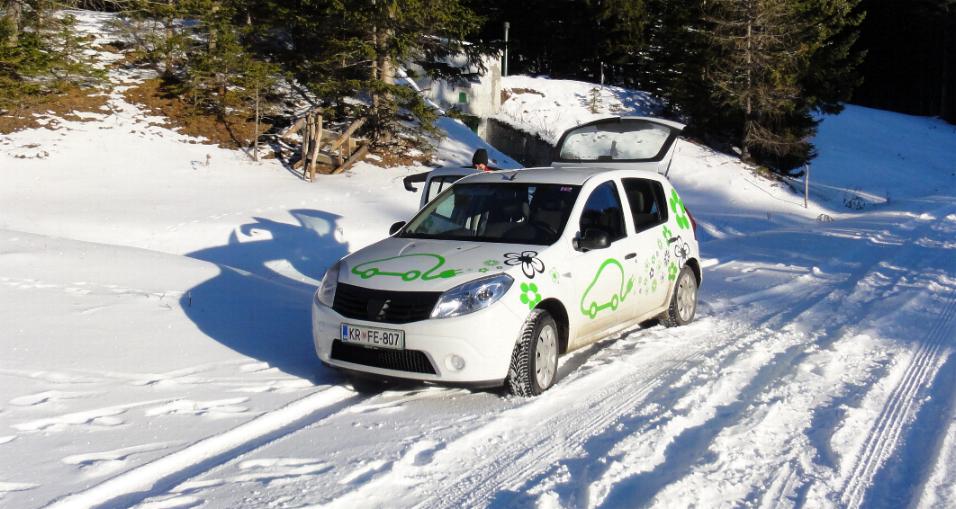 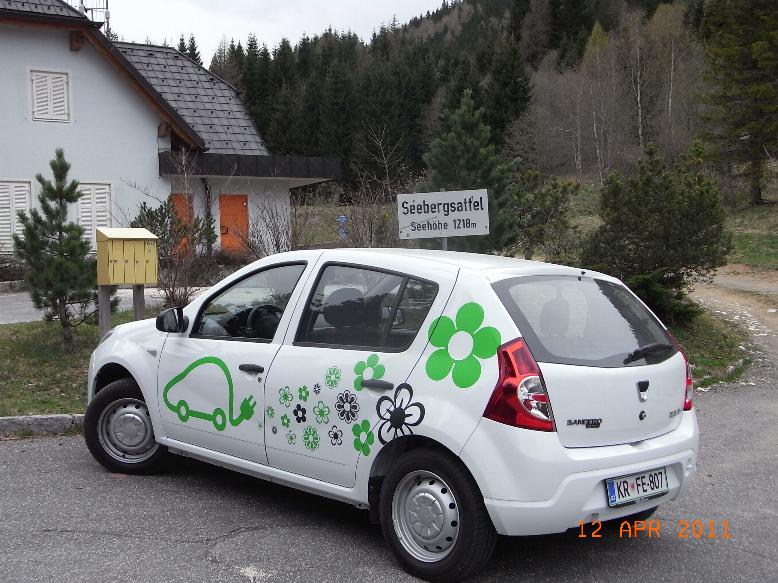 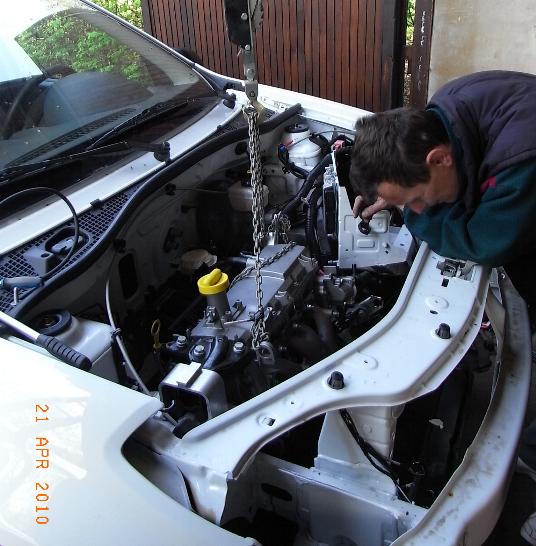 On 9th of August E Espace made first movement on electric power. A day earlier diesel generator has started for the first time. On 10th of August the batteries have been fully recharged by internal charger.
First test drive on streets of Ljubljana of around 3 km on pure battery power finished sucessfully on 21st of August 2007!
30.10.2007 E Espace was driving around Ljubljana.
April 2008 – we have got homologation to use E Espace on roads – actually we did use it on roads as well before and violated a law, but we have a good excuse – it is impossible to test a prototype without driving it in real conditions unless you have a huge testing ground like big car companies have.
In April 2009 E Espace has been dismantled and its components used in other cars: LiPo batteries in Bolt, motor and controller are for sale now, DC DC converters in Sandero… 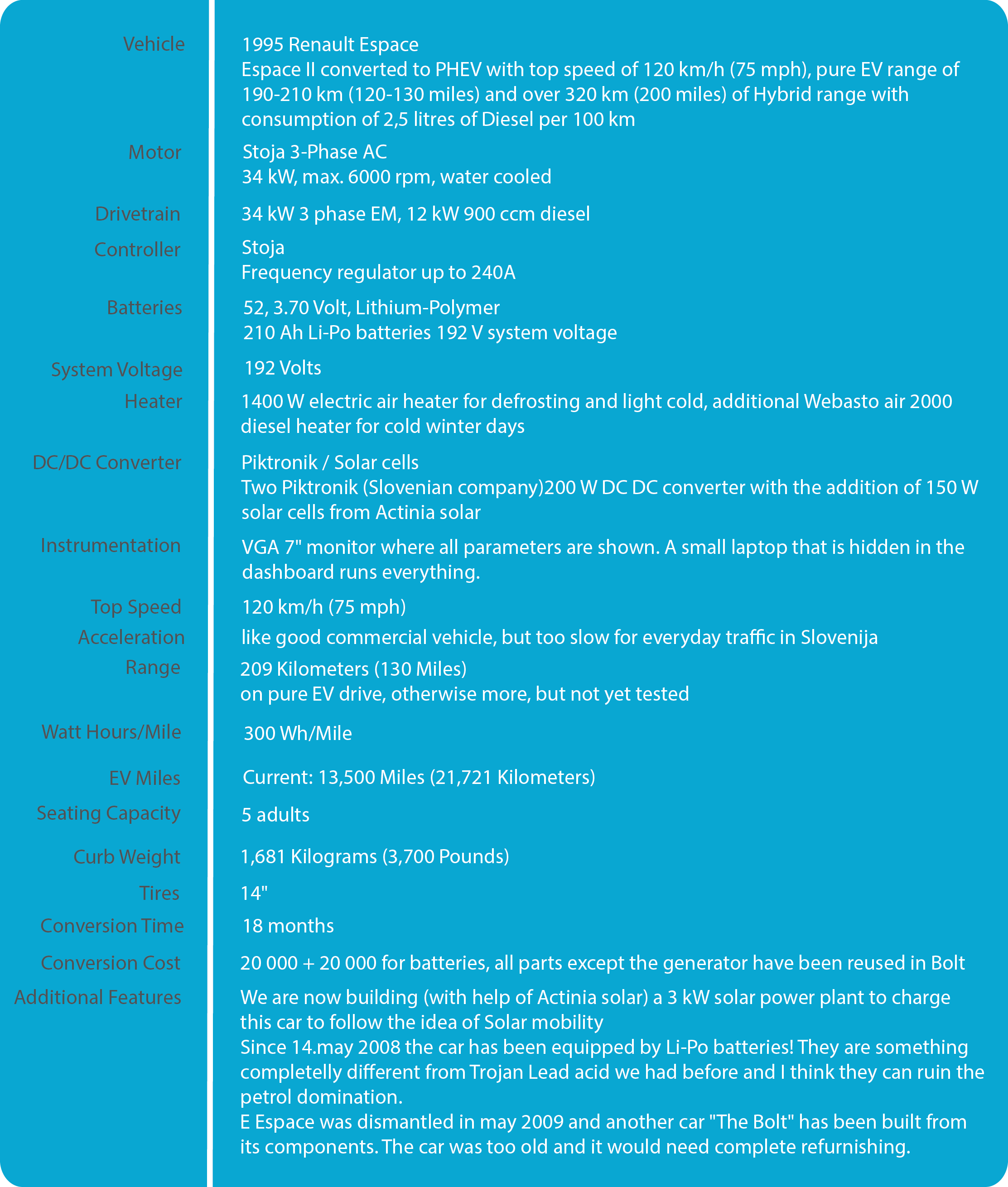 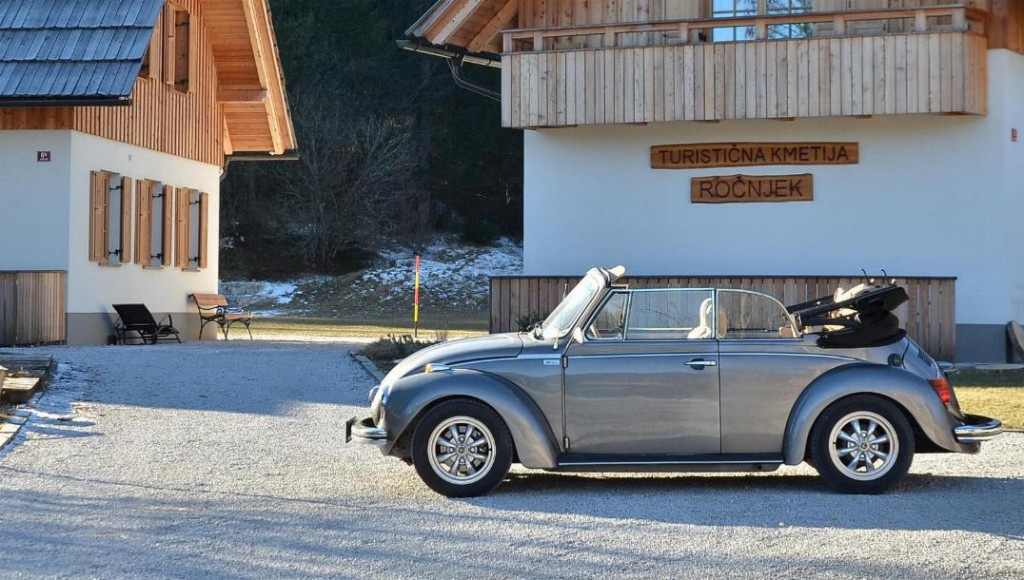 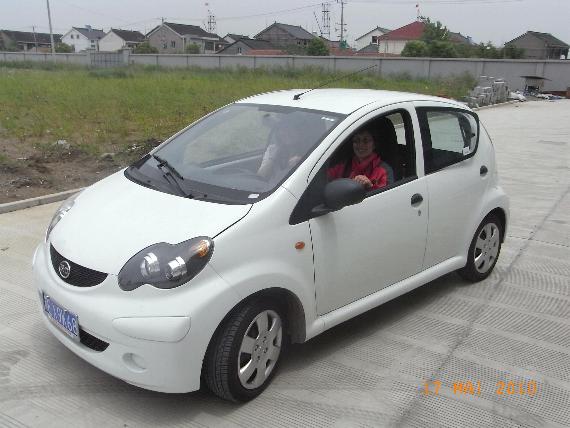 The task was to convert a series gasoline car BYD F0 (I have never seen before) to electric vehicle in 12 days. 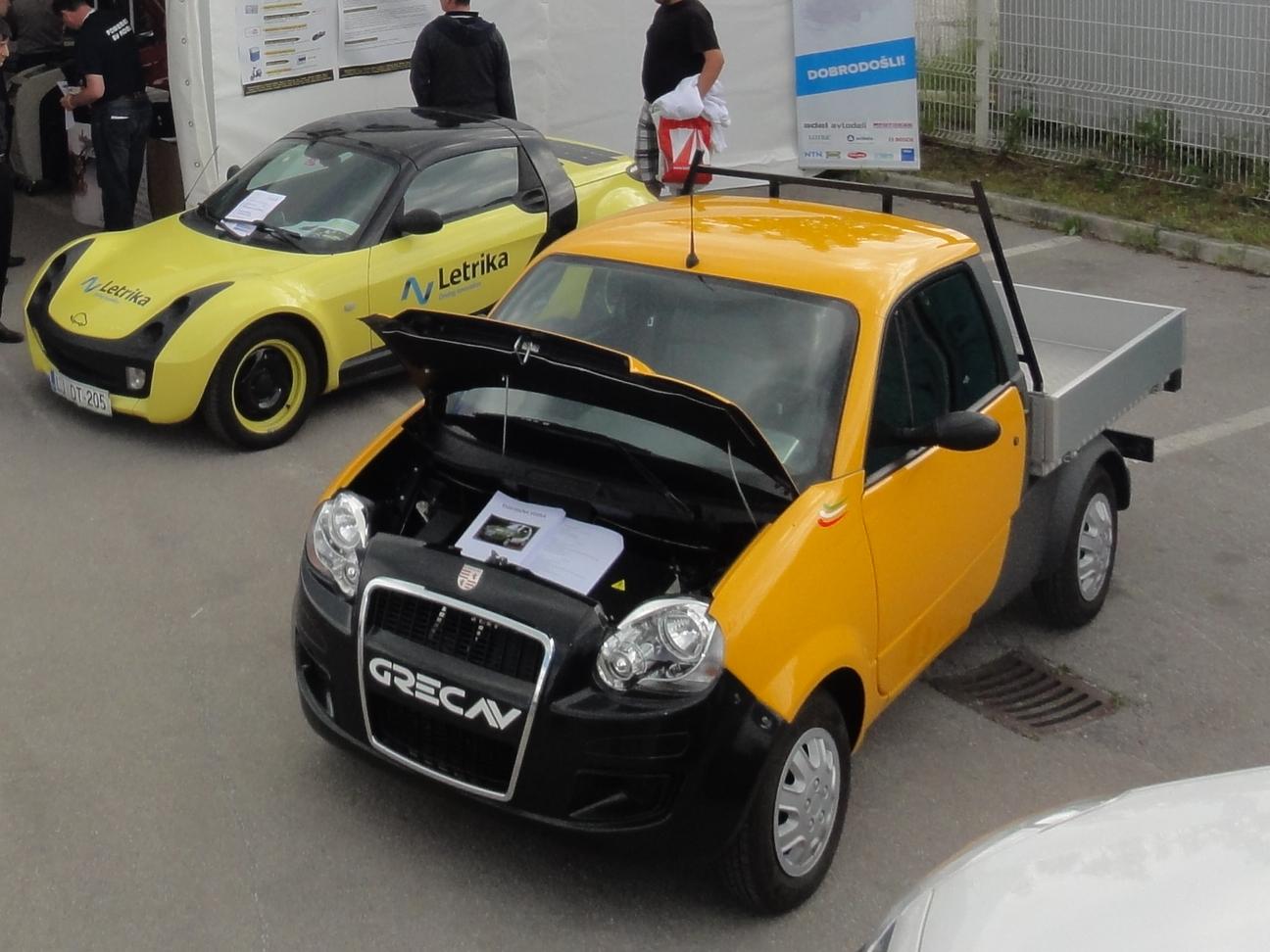 We electrified series electric car Grecav Sonique that uses Letrika powertain and lithium batteries. We made 5 prototypes and prepared it for production