Attending WAVE (World Advanced Vehicle Expedition) event is becoming a tradition for Metron Institute and this year will be no exception. Alongside our Blue team Metron (Andrej and Jasna Pecjak with the car Metron 7) there are also the first-timers, Red team REC (Maja and Tine Andrejašič with our car Metron Bolt). Part of our group will also be White team Meyle E-Golf equipped with electric range extender and AC power supply unit.

This years challenge for both teams will be the Royal stage, where the participants will have to manage the 1000 km from Berlin to Bern in 30 hours. With our Metron 7 we will be attempting to improve out last years record of 736 km from Bled to Dubrovnik and try to drive the distance between Berlin and … (stil top secret, but more then 736km) without charging.

We are preparing Metron 7 for the new range record. Aerodynamics and efficiency have been improved, we have also managed to reduce weight a bit.

WAVE event will take us from the north east part of Germany to Swiss Alps crossing 4 countries in 8 days. We will be starting from home on 11th of June and ending on 22nd of June.

OUR SOLAR POWER GAINED DURING WAVE

The reason we join WAVE every year is not competition, tourism or business promotion, but on the first hand spreading and promoting the idea of sustainable mobility. WAVE is a mission, it is a constantly moving wave of ideas, people and technical solutions that could give all people the chance to live in a better World. 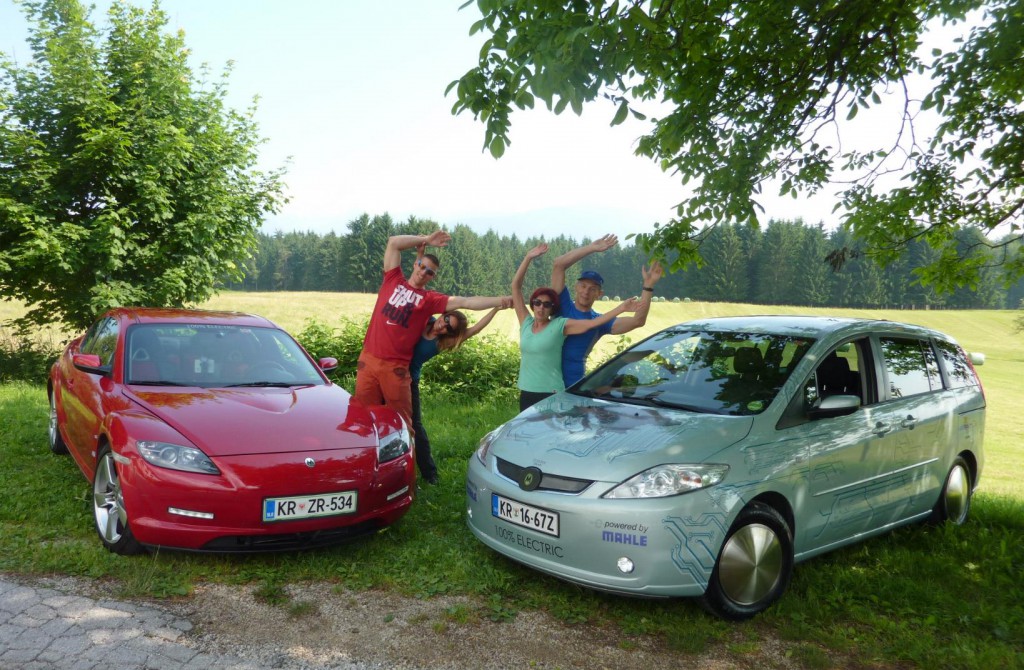 Team Red and Team Blue prior to departure

We drove from Slovenia to Regensburg charging close to Slazburg at restaurant that has all possible chargers ready for you. Just don’t trust official public charging stations, they never function as they should :). Now we charge at camp and overnight in funny wine barrels. What’s missing is Slovenian wine…

Woke up at 6.30, then checked if we could fix Brusa charger that died yesterday. We drove to Sachsenring where we had speed competition which was really good. Adrenaline, tires squealing, motors hot. We even managed to heat Mahle-Letrika motor to 100 degrees, which has never happened before 🙂 Later came troubles: a big accident at highway blocked our drive to Dresden, then most of the cars fell into “storm of all storms” that flooded some parts of the country. Several cars had troubles with water at wrong places (fossil fuel cars share the same problems), so at parking place in front of the opera in Leipzig one could see many worried faces. After one phase went out (probably water in the underground and somehow came to N wires of some charging points). Result was that one of the two remaining chargers died – Eltec that is too sensitive to virtually everything on the grid. Bolt’s old fashion Elcon chirgers survived without damage. If we do not solve the problem today, we will have to abandon either record drive or Wave competition because we can not charge enough at Freiburg to be on time in Bern 🙁

We did not solve the problem, but we decided to go for the record anyway. We hope to have the car fully or almost fully charged till tomorrow and then we go for the 800 km! We plan to come to Karlsruhe, but we still have no solution how to charge there in 3 hours with a single 3 kW charger. Today in the evening, I will try to fix Brusa charger for the last time. If it will not function, it will end in the river 🙂 We were guests of Tesla club in the evening where 100 Tesla S cars from all over Europe gathered. It was fun, as you can see from the picture below…

Something unusual is happening all the time. Metron 7 was parked at guarded place while Bolt was at public park place. In the morning Bolt was damaged and battery destroyed, so it will be transported back home tomorrow. Could be a coincidence, but could also be done by purpose to stop Metron driving 800 km on single charge. It has happened just at the day when there is a government conference in Berlin where they claim electric cars can not have sufficient range, so more money will be invested in hydrogen. In front of the conference hall about 100 Tesla cars gathered in kind of silent protest against claiming electric cars have no range. Police warned them, so they started driving around at low speed what is not illegal. Despite it we still go for the record and have driven so far 630 km at average speed 78 km/h (all traffic jams and city drives included) and still having 25% energy left. We departed at Swiss embassy in Berlin and are now… somewhere 630 km away in Germany with WAVE.

It seems like we are at step 3 right now…

Success! Metron 7 has driven 826 km on a single charge from Berlin to Karlsruhe and so improved on the last years record of 736 km from Bled to Dubrovnik and also Marco Lodgio’s 801 km drive in China.

Today we had a WAVE popularity challenge, where we presented our cars to two schools and on the main square in Aarau, Switzerland. In the evening at briefing we got trophy for first place at speed event (driving a lap at Sachsenring on Sunday) in Pioneers category. So it seems that  Metron 7 is also the fastest, not just the car with biggest battery  🙂

We’re on our way to Bodensee, where a multitude of school events awaited us.

The day of mountain passes: going up to over 2000 meters for four times! At 16.00 we have reached the Passo Bernina that was our last ascent for the day. During the 280 km drive we first passed Julierpass 2284m, then Offenpass 2149m, very attractive Selvio 2757m and as last passo Bernina 2320m. After drinking coffee we descended to St.Moritz to charge us all: the team by food and Metron 7 by electricity. Mahle – Letrika motor proved to be perfect with temperature never reaching more then 75 degrees. High efficiency of all systems is key to success….

Leaving St.Moritz and heading north to St. Gallen where WAVE ends and award ceremony takes place. It was a very stormy day, so driving was not pleasant at all …

In the evening started the award ceremony. We were very happy to achieve first place in pioneers group (there are four groups at WAVE, no overall winner).

Our teams sponsors on WAVE 2015 are 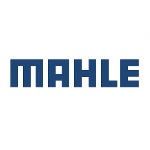 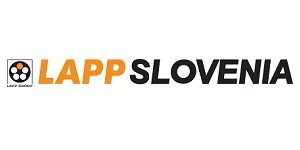 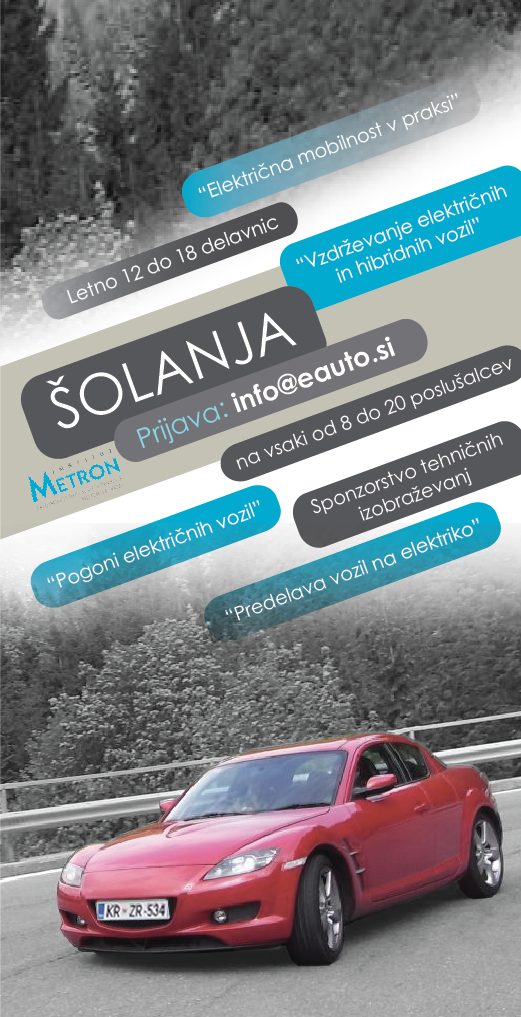